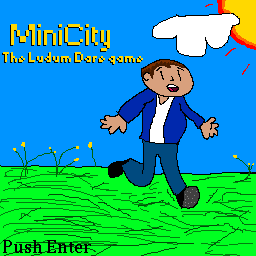 MiniCity was the first ever video game I wrote (excluding old RPGMaker and GameMaker stuff). Really, it was the first interesting Python project I ever completed (and unfortunately probably the last, LOL). It was my submission for LudumDare 23, and was a collaboration between 14-year-old me and my 9-year-old brother. The game is a straight knockoff of SimCity classic, but without any real simulation except for a formula that runs every few seconds to determine how much money you earn. Not much to say about this game except that the code was horribly unoptimized and unidiomatic-- I remember storing all the game state in a bunch of global variables in a module called "glove" because I misspelled "globe."

The follow-up to this game was going to be called MegaCity and amazingly its codebase was extremely clean despite being started only 7 months later. I'm not tooting my own horn but that MegaCity engine was actually pretty sophisticated and was essentially a frankenstein of the ideas in GameMaker and Multimedia Fusion but written in Python.

The actual gameplay was going to be like the predecessor, except it was going to be an MMO (of course, lol) with ownership of land and fighting over who owns what between the players in the infinite world. I guess you could say I have a thing for big online social experiments.

Before I gave up the project I was working on a general-purpose gamedev tool based on the MegaCity engine but I got distracted or lost motivation or something.

or... Witness the source code! 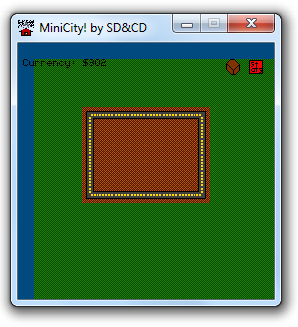 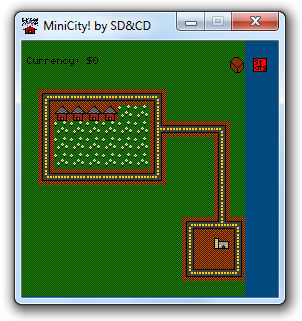 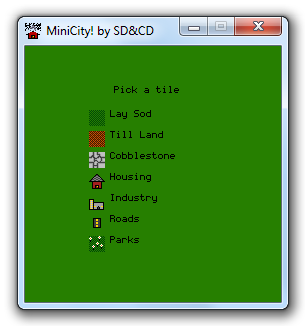 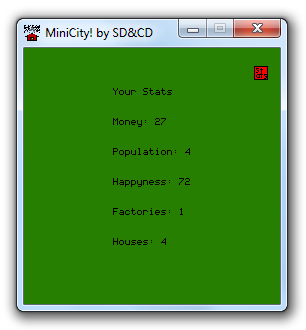 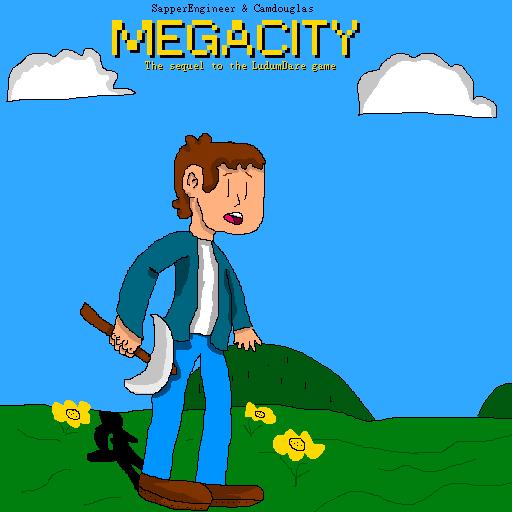